2018-01-04, Las Vegas NV. Today would have been the 60th birthday of my childhood friend, Creagan (Ed) McConnell. It’s hard to imagine that he’s been gone for almost three-years.

On a recent photo-walk I did one Saturday morning on the Las Vegas Strip I was reminded that that adventure might have been something that he would have enjoyed. Well, he probably wouldn’t have enjoyed the walking too much with his prosthetic leg, but he would enjoyed the sights. That kind of sums it up, it was often a pain, but there was always the knowing smile. That said, having known each other as long as we did, ours was an often rocky imperfect friendship that lapsed for various reason, living in different state since the mid-90s and then on opposite ends of the country during the last eight-years of his life didn’t really help. But going through the photos over the years, we did have some great fun, often in the company of friends we’d gone to Mission Viejo High School with. I think we thought we knew each other, but given the infrequent communication, I’m certain that I probably didn’t. And in the end it was our shared experience of prolonged illness and facing our own mortality that reconnected us in the end. My last conversation with him was when I was stuck in the Atlanta Airport for a boring “everything’s closed” New Year’s Eve layover on my way back to Orlando from my Christmas visit to California. And we talked about how we used to call our friend Jen in California after we’d been partying our brains out on New Years Eve at the Bird Cage Bar in Prescott, AZ. I don’t remember much else from the conversation, but I probably bitched about not being able to get even a decent beer to celebrate the new year and he probably said something about … “the next time I’m in the area…” Damn. There wasn’t a next time and I miss the old guy. Happy birthday, Creagan, and even though it’s not my custom to drink alone, I think it would be the right thing to do to have a shot of tequila in your honor. Oh, the stories we could tell…

You can find my previous mock-umentary on my friend here.Images used in the video can be viewed in the gallery below.

Image Catalog:
Click on any image to bring up larger view and to launch viewer: 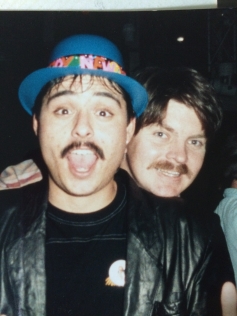 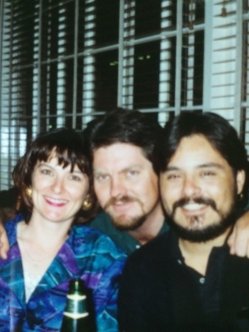 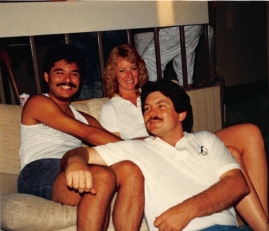 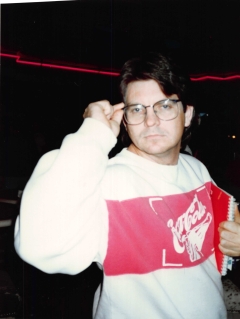 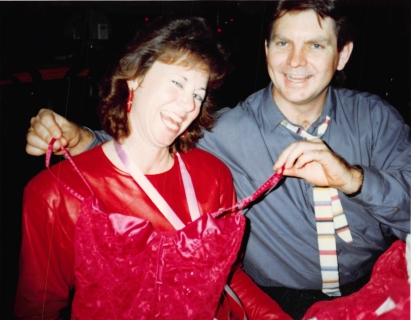 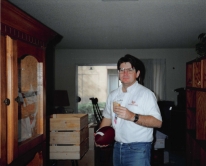 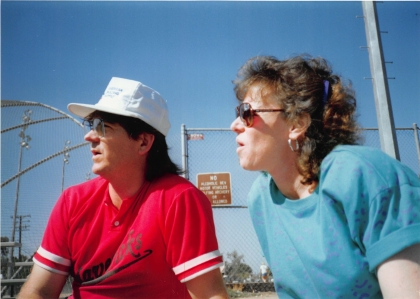 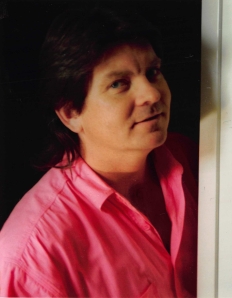 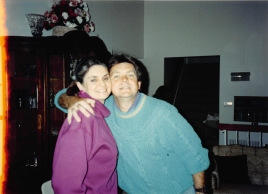 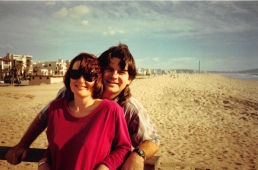 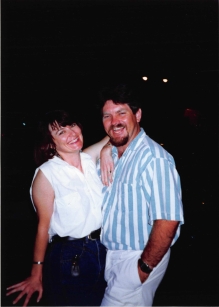 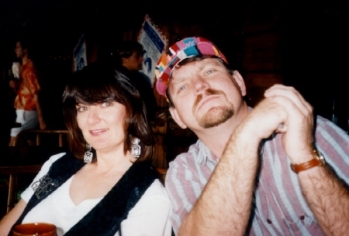 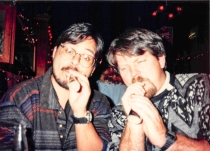 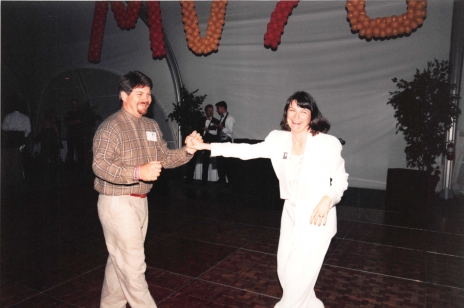 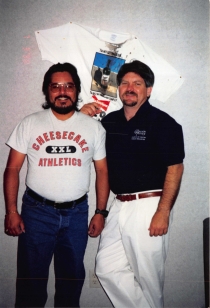 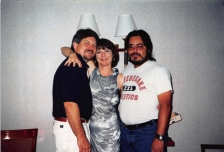 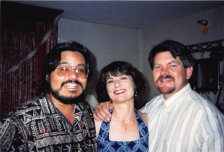 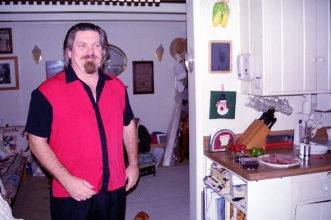 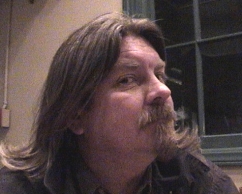 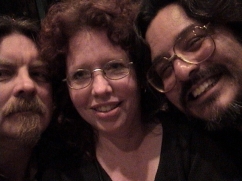 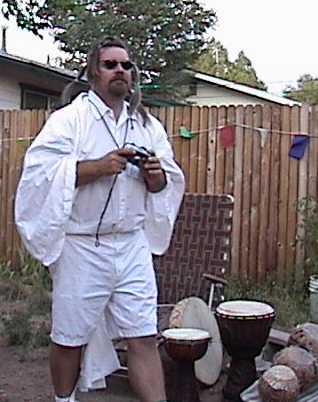 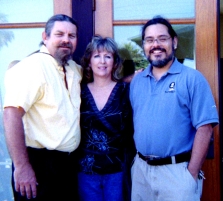 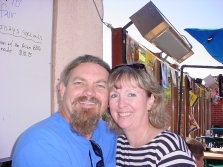 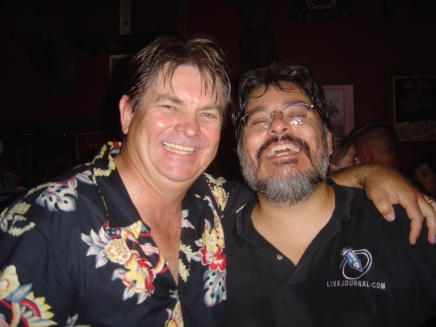 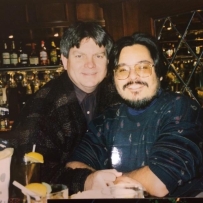 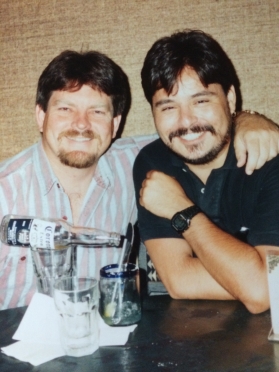