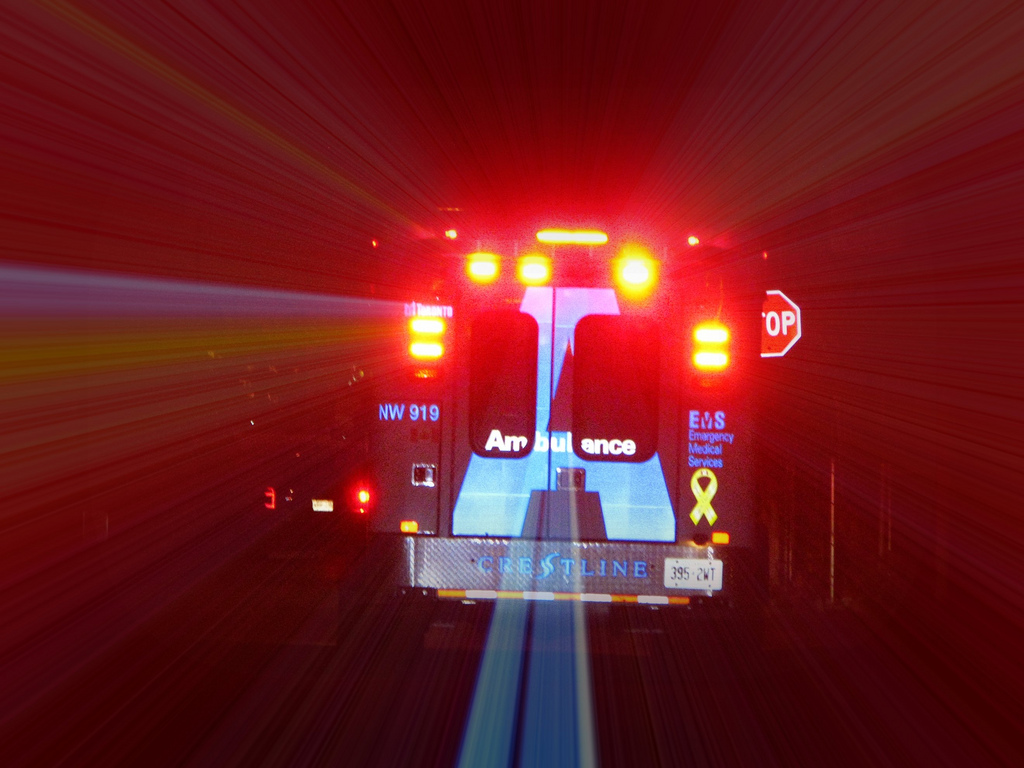 Neglect Is A Subtle Form of Murder [short story]

“Dammit, don’t leave me sir!” The EMT pushed another dose of adrenaline into the unresponsive man. Jason instructed the other EMT to look for any clues about what they were dealing with, but without moving anything. A heavy musty smell filled the darkened bedroom like nothing had moved in the room for days if not longer. Jason prepared the prone figure lying on the floor for transport. The other EMT found nothing out of the ordinary in the other rooms beyond an empty refrigerator and bare pantry. Dozens of tabs of what looked like over the counter sleeping pills were mixed with prescription pain pills spilled out of a couple overturned bottles on one of the nightstands. Pulse weak and thready, pupil dilation unresponsive, Jason and the other EMT moved their patient to the stretcher and were heading out of the bedroom when a phone rang from under the bed covers. Building security was talking with police and quickly moved toward the phone. Jason stopped and turned his head toward the sound, trying to recognize the ringtone…

“You and I were friends from outer space,
Afraid to let go, The only two who understood this place
And as far as we know, we were way before our time…”

The officer answered the phone but there was no one on the other end and the phone was dropped into an evidence/property bag. Jason and the other EMT hadn’t gotten very far into the hallway outside the apartment with the stretcher before the unconscious man silently expired. Jason was too tired from the day and the past hour to do much more than quietly cuss under his breath. He called over one of the officers and the officer frowned and shock his head saying something about “fucking paperwork,” when he heard they were now heading to the morgue and not ER. Jason agreed, “fucking paperwork.” He and the other EMT then took what was just a moment before a human being to their van, to be refrigerated until the ME could run whatever test were needed to determine the cause of death, and mentally geared up for the pile of paperwork they’d have to do before calling it a day. In the end, he thought, a human life is just a pile of fucking paperwork.