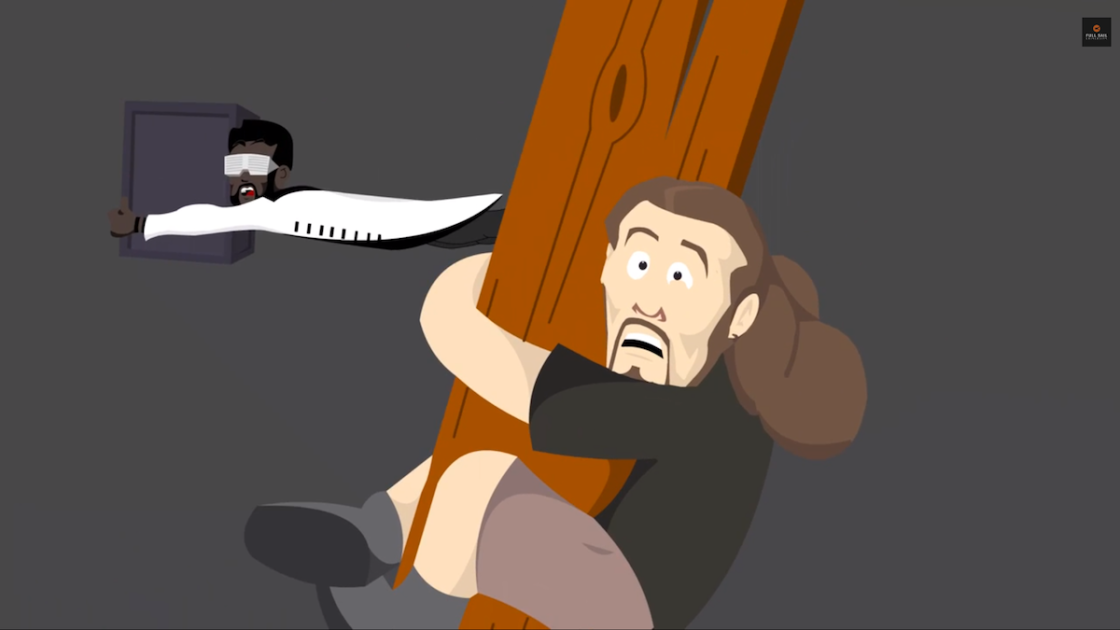 I don’t know about you but the worse touring story that I can think of was one time when I was touring Colorado and I completely misjudged how long it would take me to drive from Este Park to Colorado Springs for a Saturday evening concert I was scheduled to do at a tiny little Calvary Chapel. By the time I got there they’d pretty much given up on me (this was several decades before the advent of cell phones…). I mean, I was so late and it was just me playing solo that it was hardly worth it for me to go on, but I did. I don’t remember much from the night except being so horribly late and after they graciously gave me dinner, I slept on someone’s couch then hitting the road early the next morning. The story in this video is much more … dramatic… oh the glorious life of the touring musician… Enjoy.