Mac/Computer & Bible geeks in one space… how scary is this? Beyond the scariness of being among persons who qualify as geeks in two realms, this is a bit dangerous for me in that I’m feeling the pull of this life that I used to live over twenty years ago when I was a student here at Fuller. At lunch I walked around campus and downtown to get a sandwich. Alas, nothing was open on campus so I wasn’t able to go into the student center or cafeteria where I used to have lunch or break-time but the walk was nostalgic nonetheless. More than that, this visit made me pause and contemplate the course of my life.

Part of me was thinking that I need to get my paperwork in to Pepperdine to continue and finish my work on the Ed.D., and at the same time wondering if i couldn’t begin taking some classes here at Fuller or Biola. Yeah, even Biola. Juls reminded me that as a alumnus I’m entitled to take a course for free and gave me a hard time because she felt that I didn’t respect the education I got there. Ack. I don’t know. I loved my time at Biola, but when it was time to move on to graduate work I was more attracted to Fuller than Biola. I guess I was (and probably still am) a “critical/scholarly” snob. Sad thing is that all of that went away when my marriage went away. I got very lost and I don’t doubt that some would say that I’m probably still very lost.

Anyway, just thinking about continuing my graduate work in theology while finishing the Ed.D., I had to remind myself that it’s not something for me to contemplate as if I were doing this on my own. That was the mistake that I made in the last go around, I was trying to do on my own without considering my community in this endeavor. I mean, if God wanted me to do this than a way would be made for me to do it and I have clearly seen that one thing I’ve erred in greatly was trying to do things without the benefit of interdependent relationships as part of the task. I was watching a couple of guys unloading their car in the parking lot next to the student residences and again I was reminded of the importance of others in this journey. No one does it alone. 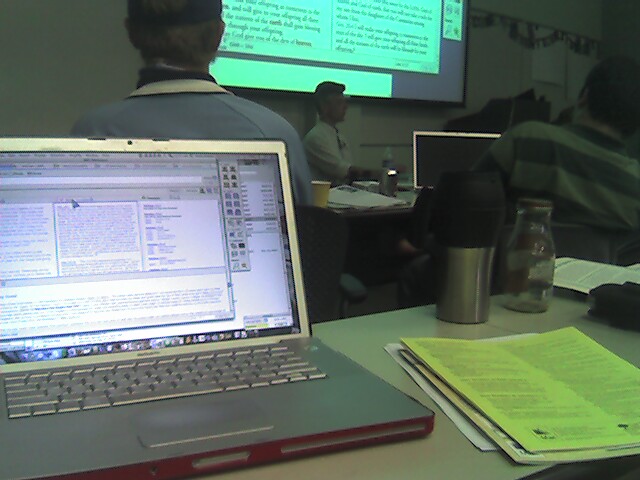 As for today’s seminar, It’s really brilliant for Oaktree Software to do this all-day seminar. It’s like an all-day info-mercial, and I mean that in the best possible way. I’ve previous written about this macintosh software collection (see “Bible Stuff & Community“, “Bible Geek“ and “Bible Geek, continued“), but it basically takes the power of having one’s whole library of sources and reference tools and wraps it around ones study of the actual Bible text that it feels completely natural. I’m not so much running around a virtual library or collection of disconnected e-books as much as feeling linked to what other sources might say about the passage currently under consideration. Anyway, the instructor, Dave, went through all of the features, step-by-step, getting down to doing linguistic analysis of the texts in the Greek or Hebrew. Far too much power for a amateur such as myself, but I was sitting next to a first year M.Div. student who was literally calculating how he might find a way to afford this software, and he didn’t even own a mac (so that had to be factored into his calculations). The presentation was so good that I was considering buying the Scholar Collection, but I just couldn’t see myself wending my way through four different versions of the Greek text or however many version of the Hebrew Old Testament they had. I could, however (or unfortunately), see myself upgrading from my Introductory level to the full featured Premier level which added a lot more commentaries and references sources (and an annotated version of the Greek & Hebrew) for a lot less than the Scholar collection I’d been drooling over. Ack. It’s a scary thing when one chooses to combine mac/tech geeks and bibles geeks… but I love it. JBB 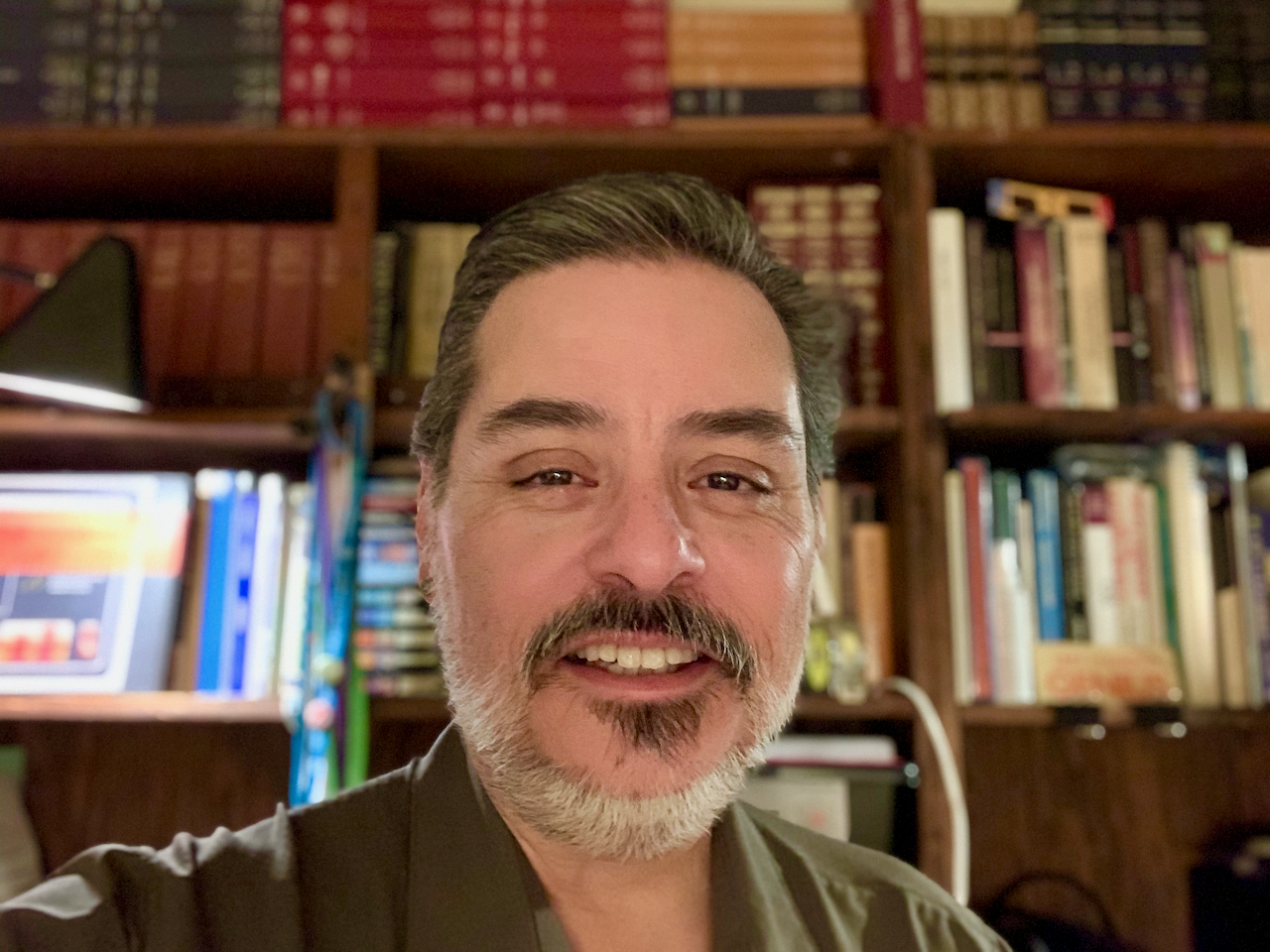 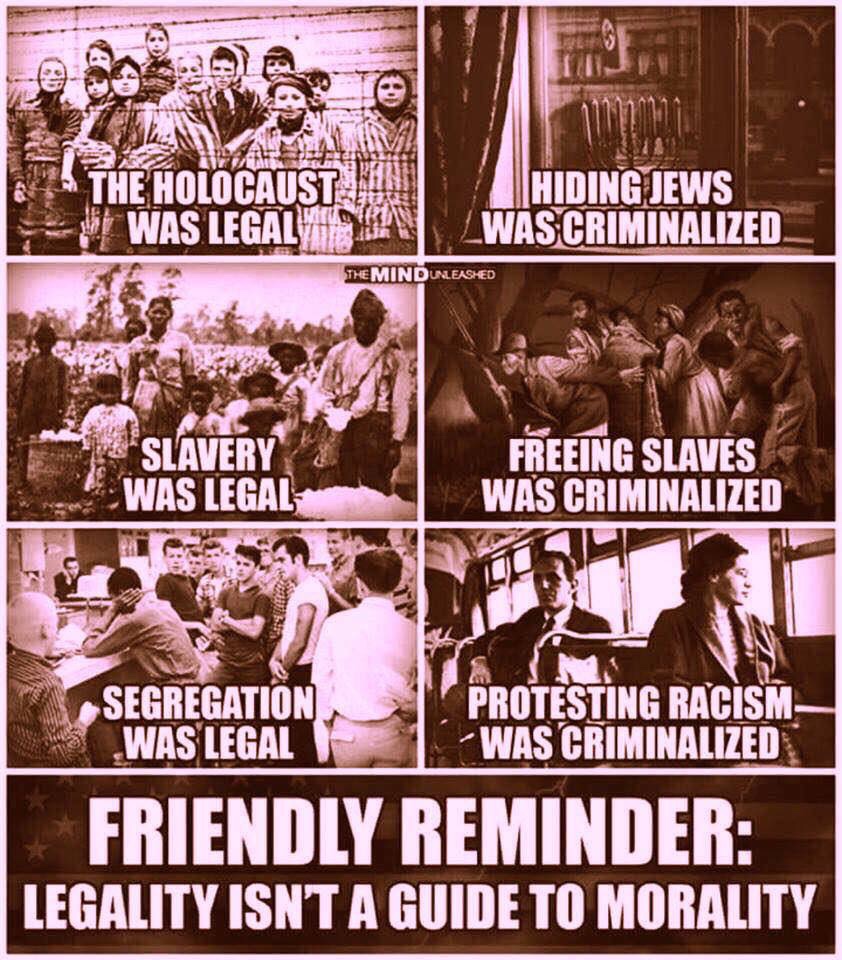 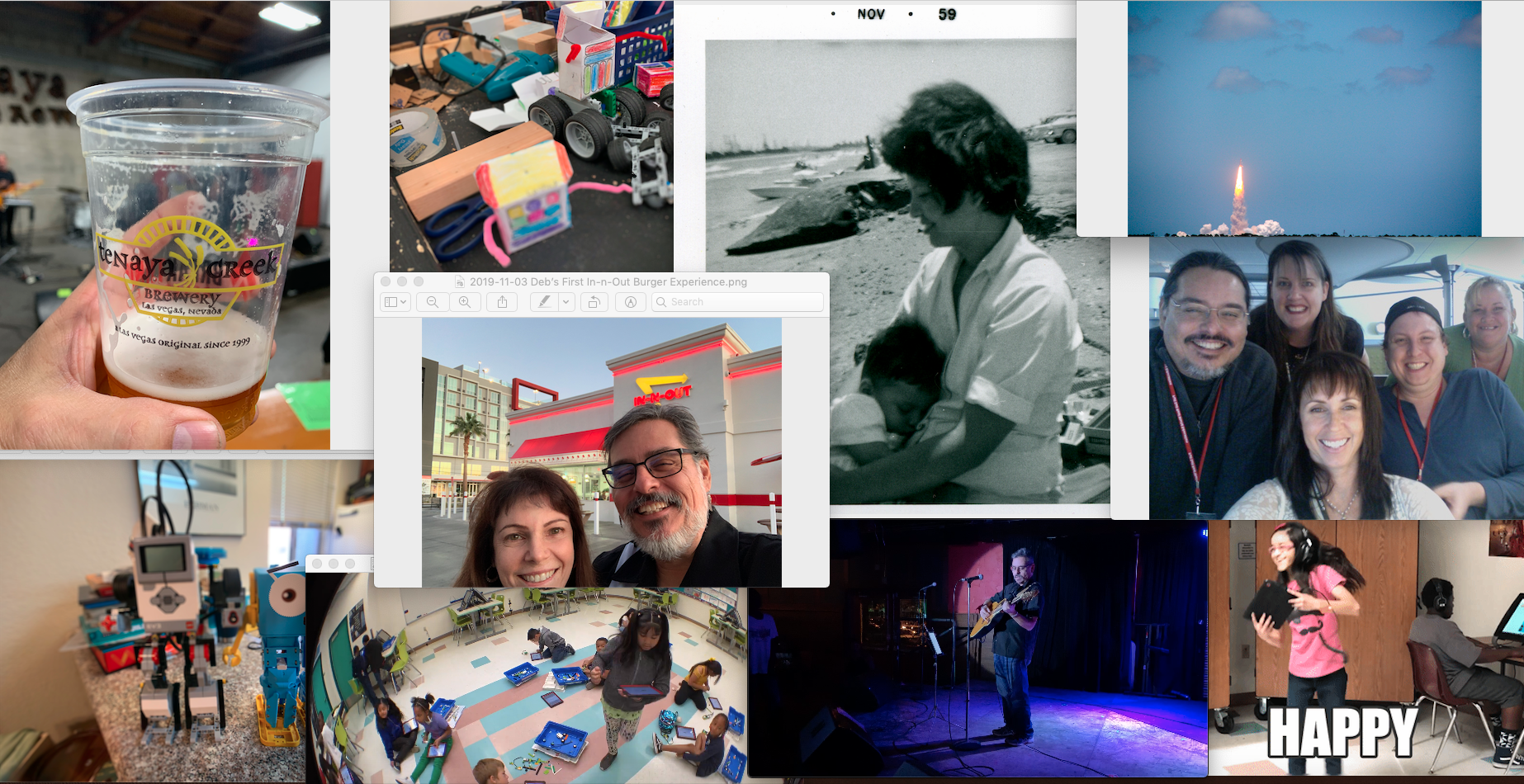 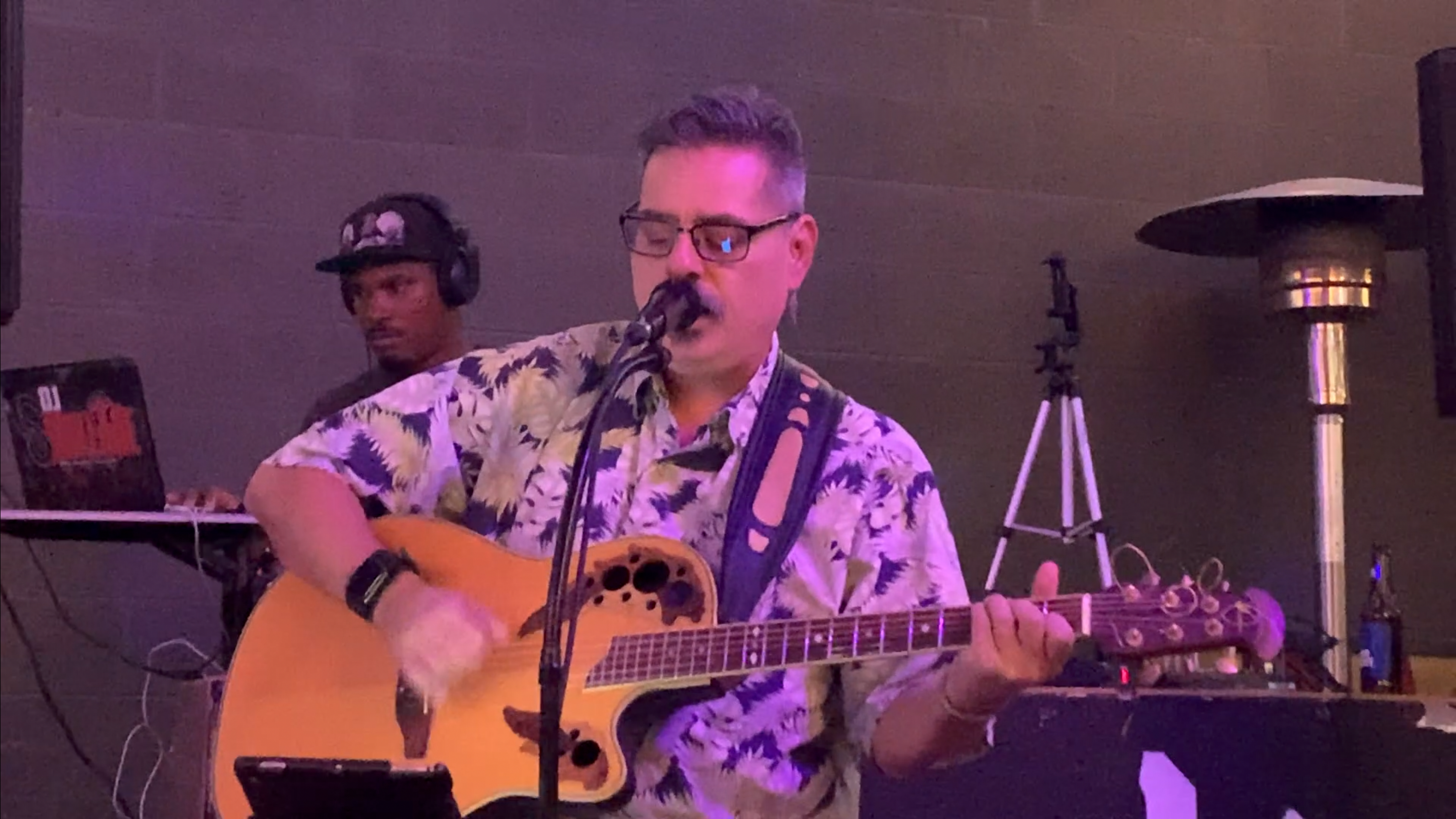