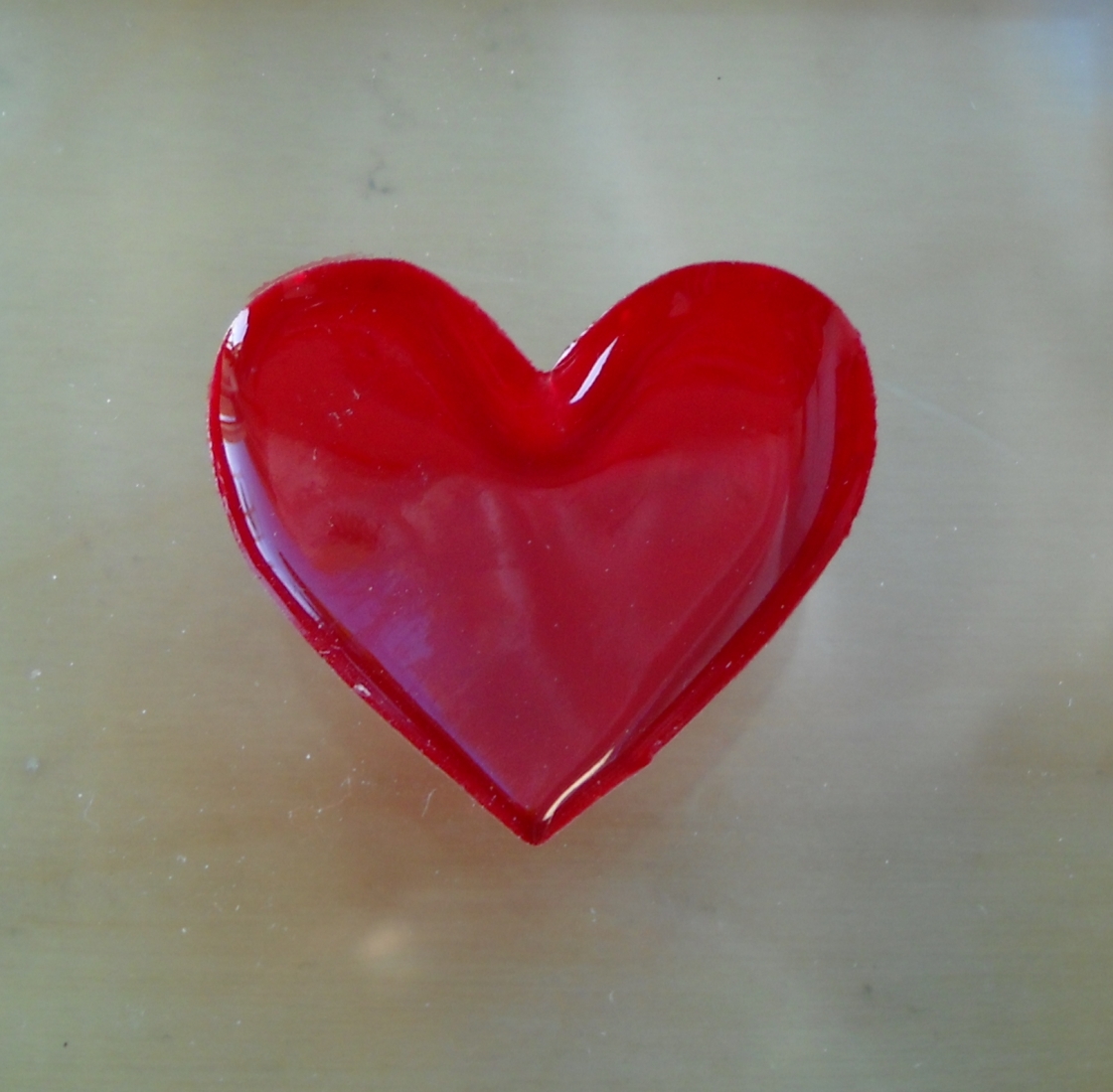 When I reread my bit about “serious relationships” and “exclusivity” I realized that this is where the problems of isolation might come from. Thus, anyone having recently survived a divorce would definitely want to stay away from the “serious relationship” as long as humanly possible. I mean, that’s the domain of small minded control freaks. I can certainly understand what might lead one to feel that way. But I’m talking about something all together different.

In a constructive love relationship (an “I love you” relationship) it’s natural to want to spend all of ones time with one another. It’s natural for there to be a special “only the two of us” sense of being. And one would hope that this sense of specialness would be something that both participants believe in and share with one another equally. That’s what I mean by “exclusivity,” it’s the specialness of having and wanting to have that special someone in ones life. This is a very different thing than feeling like one can no longer have “outside friends,” especially friends of the opposite sex. That’s not exclusivity, that’s isolationism and mind-control. Unfortunately it’s easy for some couples to fall into the latter pattern and assume that it’s something that they have to do to insure the continuance of that beginning sense of specialness. But they’re wrong.

There should be no censuring of outside relationships. But at the same time the inability to integrate the important relationships in ones life may also a thing to be aware of, and either corrected or perhaps one should just avoid such a person if one wishes to have a long, stable, healthy relationship. Granted, there are families that can’t seem to get along and there are friends who may not seem to be able to accept a new relationship for a friend… and there are idiots everywhere. But that’s no excuse for assuming that one must give up ones friends in order to “be in a relationship.” That’s just plain old fashioned bullshit. Special, but integrated with the other significant relationships in ones life, that’s the goal. That’s what I mean by “exclusivity.” JBB