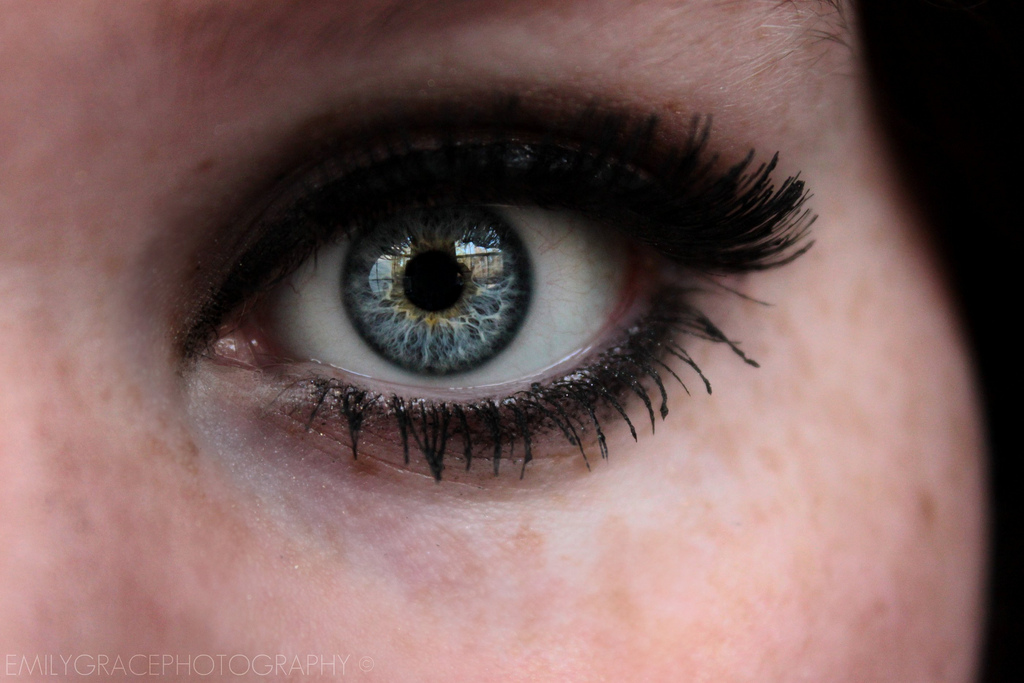 Vineyard Christian Fellowship, Costa Mesa. Today’s subject: “Everybody Does It” Sexual Morals in America… Oh great, talk about stepping headlong into the buzz-saw. Well, this is where I’ve come to see miracles.

Here we go… Damn, I’m just another stat (pastor rattling on about the state of marriage and promiscuity in America and the church). Ack. Even though the first reaction can be misinterpreted that everything about the body is “bad,” but it’s not it. The question then isn’t about sex or sexuality but what is understood as sexual “wrongdoing.” Pastor says that human beings can’t handle sex outside marriage, it binds us together and then tears us apart when we’re not or can’t be together. I don’t think it’s just sex but the experience rings true to me. Okay, I’m a walking example of how much it hurts when one does have sex but doesn’t have the relationship that’s supposed to go with it. The next more important question is whether I’m supposed to “give up” on this love because it is outside of marriage.

So what better way to follow-up a difficult and almost tearful examination of sexual immorality than an early showing of “Charlie’s Angels: Full Throttle.” It was playing @ the Triangle Square in Newport, a couple miles from the Vineyard. It was a perfect lighthearted fluffy diversion from this tortured existence (being apart from my love). It was nice to get caught-up in the silly over-the-top action/adventure in spiky heels. The theater is also only a couple blocks from the cafe where a former girlfriend works. 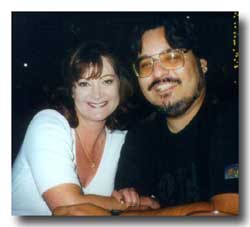 She was in the back of the restaurant talking to another waitress, saw me, and kind of hid behind the other waitress. I waited until they were finished talking before barging in. Quick comments to each other about how well we look (she’s lightened her hair and was wearing her cute overalls.. ugh, I love those overalls). Then she looked behind me and asked if someone was with me. Ha! Right, like I’m going to visit her with my current lover in tow. Okay, so things are still more than a little awkward. I said no and said that I was in the area, it’s down the street from the church I’ve been going to and I just finished watching “Charlie’s Angels II.” Blah, blah, blah. We wandered outside, and she said that she was going to see her dad. He’d had another stroke last week and her mom didn’t call her until late Friday. She said that her mom was trying to be strong and not ask for anyone else’s help. I commented that that sounds an awful lot like someone else I know (referring to my former girlfriend’s propensity toward this). I told her that as things stand we’re still on to see Melissa Etheridge for the 13th (current love wasn’t going to be available to go with me). She seemed pretty jazzed about it. This is so weird. Oh well. A goodbye hug, she went back into the restaurant and I headed back down the street. I guess some of her discomfort (besides wondering if she was going to meet my current love) was not knowing if I’d just come by to say “hi” or whether I was hoping to make an afternoon of it… Yeah. It’s a bit weird.

So my head continued to spin around, thinking about the church service and my very mixed feelings, silly meaningless diversions with Charlie’s Angels and not abusing my friendship with my former girlfriend. I have to smile. Earlier in the day, when I first sat down in church an attractive petite redhead (gee thanks) with the most enormous and obviously enhanced breasts sat right in front of me. Okay, we’re not too far from Newport, so the “clientele” is going to tend to be of the “beautiful people” caliber. No big deal. I found it interesting that when the pastor was going on about the great harm of fornication and sex outside of marriage and how our society is losing itself in these images she was vigorously nodding her head in agreement, while her husband, who was almost facing away from her, seemed to be somewhere else. It reminds me of the counselor’s question to my former girlfriend, Denise, who had also had augmentation surgery, about why she would do something that would obviously create a reaction in men and then protest about how badly men behave. The redhead in front of me might have agreed that society is going to hell in a hand-bag and is sex-obsessed, but with those incredible breasts it’s unlikely that anyone even heard the question (I think I actually heard her apologize to another woman when they hugged because her breasts got in the way). Obviously I lost the point of the message sometime before long before the end of the service. Damn, Life is amazing. JBB